Emanuel J. Carter Jr. '69 (M.R.P. '78) grew up in Philadelphia when AAP alumnus Edmund Bacon (B.Arch. '32) served as head of the city's planning commission. Bacon's unique ability to visualize the transformation of the City of Philadelphia influenced Carter's decision to pursue a planning degree at AAP where he could study the physical aspects of planning and how they shape interactions in both city and regional contexts. 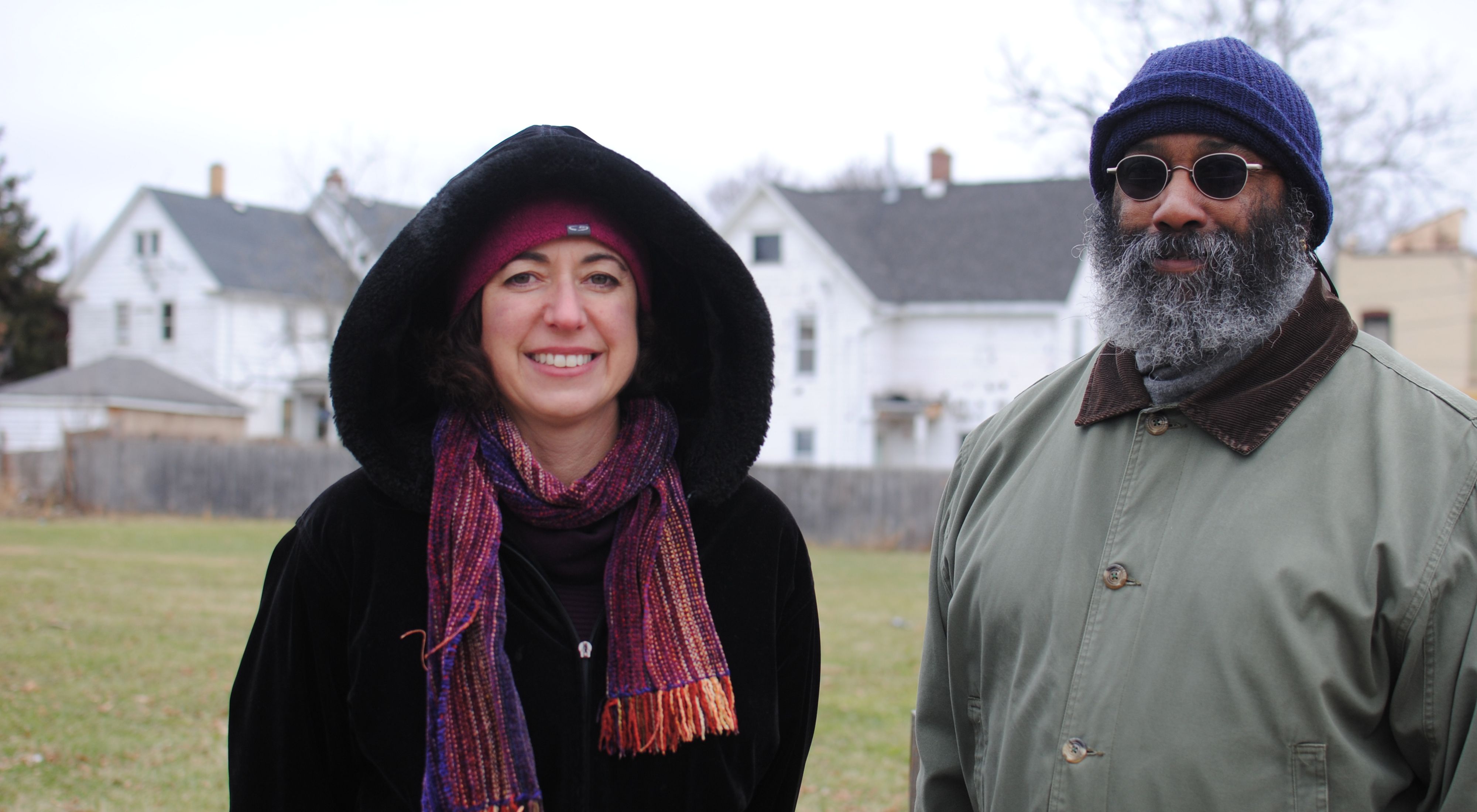 As a student at AAP, Carter worked closely with the former chair of the Department of City and Regional Planning, Stuart Stein, who helped him to polish and articulate his values. Stein once said to him, "You might have arrived with a set of values, but those values are in a state of constant evolution." Carter has carried this mindset with him since.

While working on his M.R.P. thesis, Carter worked full time for two years as a planner with the Ithaca Department of Planning and Development and for a year and a half as recreation and park advisor II with the Pennsylvania Bureau of Recreation and Conservation. After completing his thesis, Carter spent two years with Chase Architectural Associates in Syracuse, New York, as associate director–planning, and then worked for six years with the Syracuse Department of Community Development as principal planner. During this time, he stayed connected to Cornell by working as an adjunct instructor in the Department of Landscape Architecture until 1983. Carter established Renaissance Studio in 1985, focusing on historic preservation, community design, and educational workshops, while also becoming an assistant professor in the Department of Landscape Architecture at SUNY College of Environmental Science and Forestry (ESF) in Syracuse.

Now in his 35th year of teaching in SUNY ESF's Department of Landscape Architecture, Carter is also the director of the ESF Center for UNESCO Biosphere Reserve Studies. He challenges his students the way Stein once did for him. Carter recalled telling his students, "If you are here because you believe in the concept of good community, if that is what you want to do, I am going to work with you. But if you are just here because you want a good job, I think you are talking to the wrong person."

Carter's longtime dedication to urban forestry is rooted in childhood memories of time spent in Wissahickon, a forest within the city of Philadelphia. "We would all go play in the forest on summer days. All day. We played in the woods. It was right there," Carter recalled. "I grew up thinking everyone got to play in the woods, even inside cities. There is a great deal of social, psychological, and cognitive benefits that come with doing that."

If you are here because you believe in the concept of good community, if that is what you want to do, I am going to work with you. 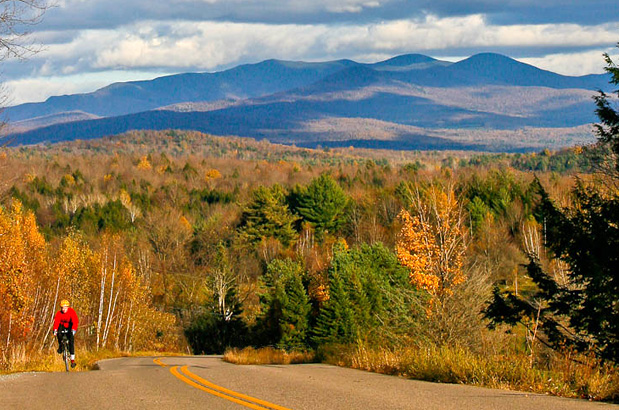 The ESF Center for Biosphere Reserve Studies supports research, revitalization, and stewardship of the Champlain-Adirondack Biosphere Reserve, as well as other regional biospheres. photo / provided

The ESF Center for Biosphere Reserve Studies supports research, revitalization, and stewardship of the Champlain-Adirondack Biosphere Reserve, as well as other regional biospheres. photo / provided 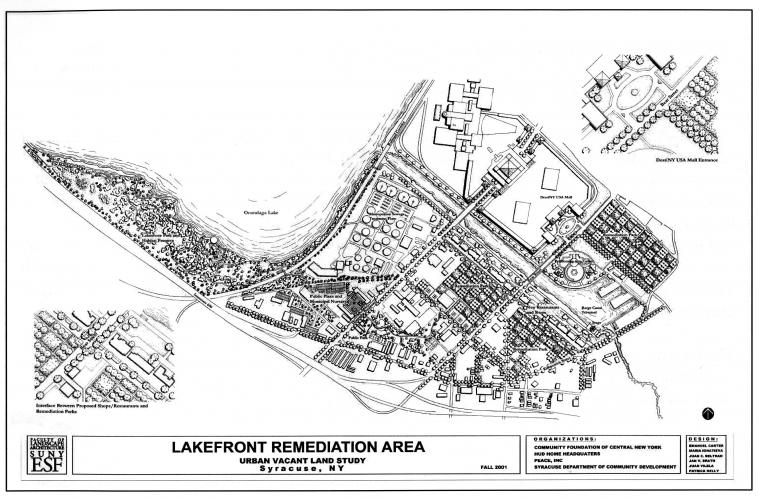 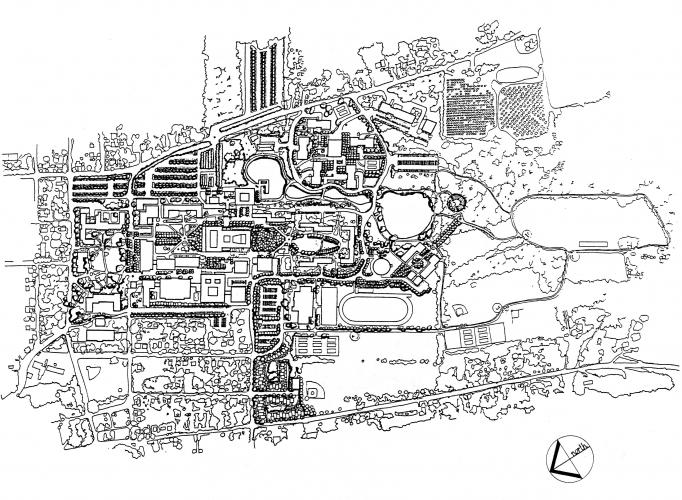 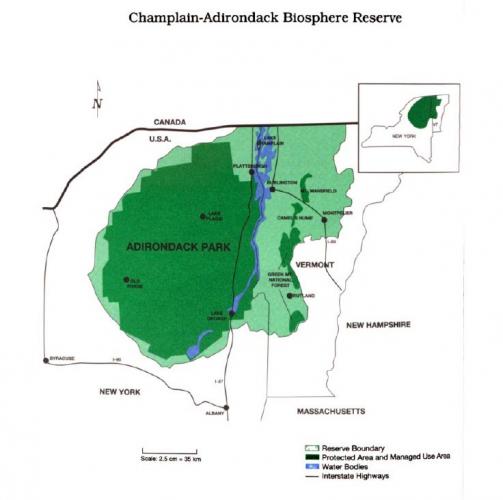 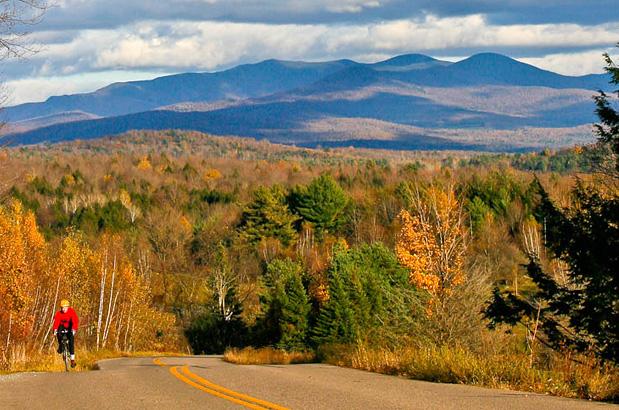 The Center offers courses to introduce students to biosphere reserves and their on-site management. One course includes exploration of the Champlain-Adirondack Biosphere Reserve in New York and Vermont. 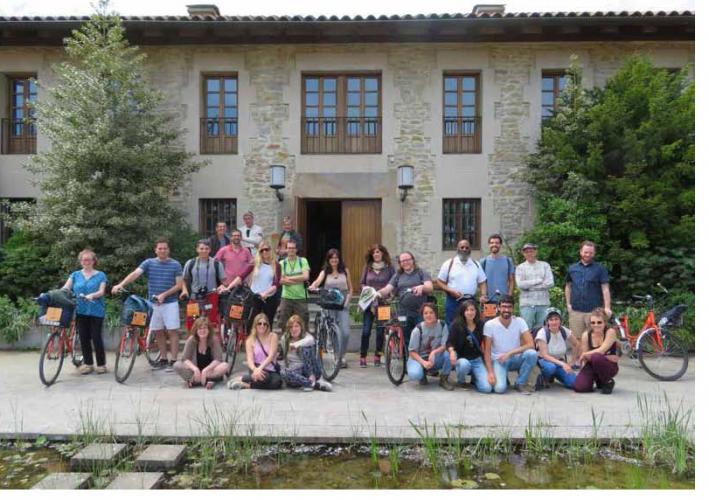 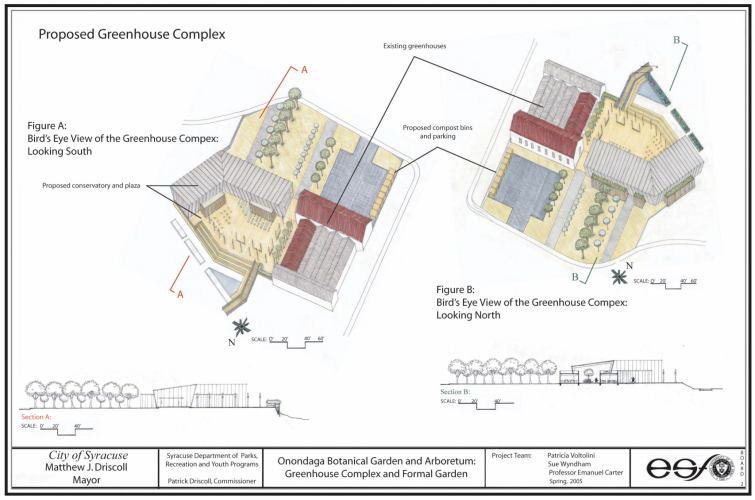 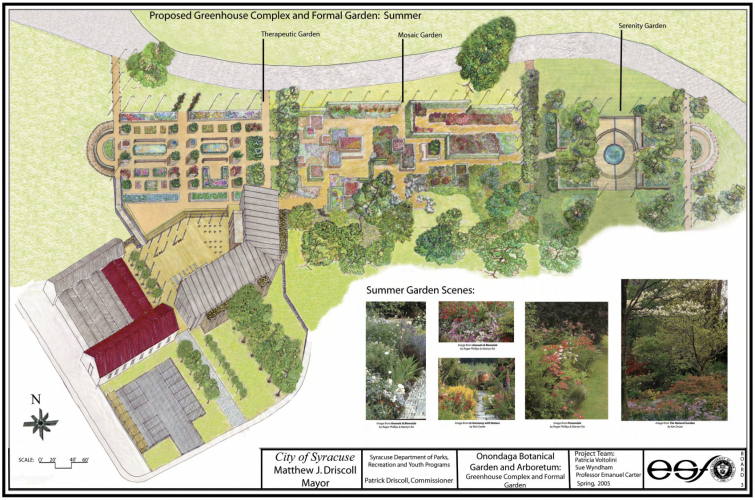 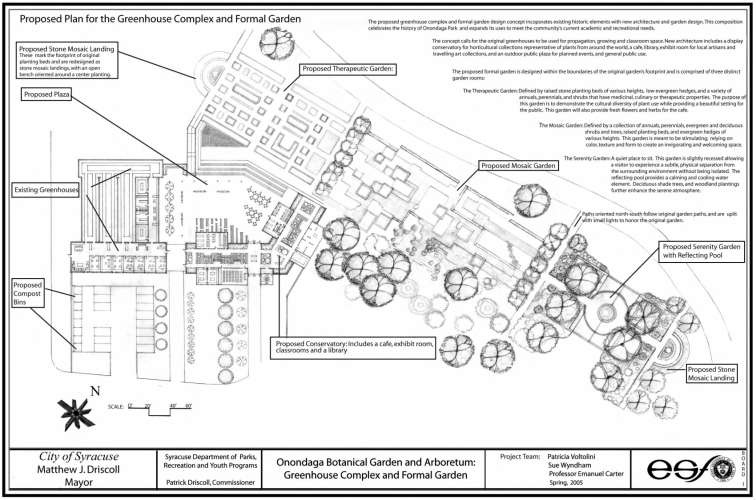 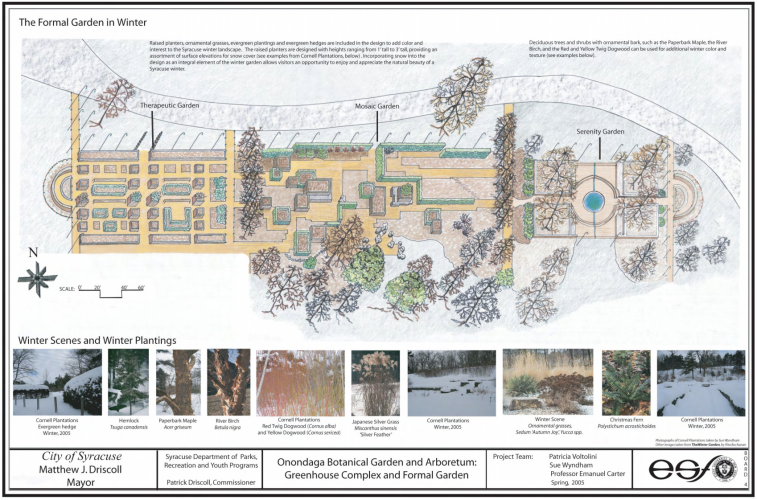