Stephen Ellis (B.F.A. '73) has found success not only in his painting career, but also as an art critic, editor, and educator.

Ellis remembers his years at Cornell fondly: "I took tons of art history and literature, and I was just ecstatic." His art-history instructors were particularly memorable, and the rigorous academic environment would eventually become important as training for his writing career. He was especially impressed by an encounter with renowned land art pioneer Robert Smithson during the 1969 show Earth Art at the newly opened Johnson Museum. "He had an unforgettable lean dark presence," says Ellis.

In his senior year, Ellis found the exhibition catalog of Philip Guston's first show of his late figurative paintings. Ellis disliked the work at first, but he explains, "I hated them so much that every day for two weeks I went back to look at that catalog and, at the end of that time, I thought: 'This is the greatest painting anyone is doing right now.'" As a result, after graduating from Cornell, Ellis went to the New York Studio School where Guston and fellow Abstract Expressionist painter Joan Mitchell both taught. 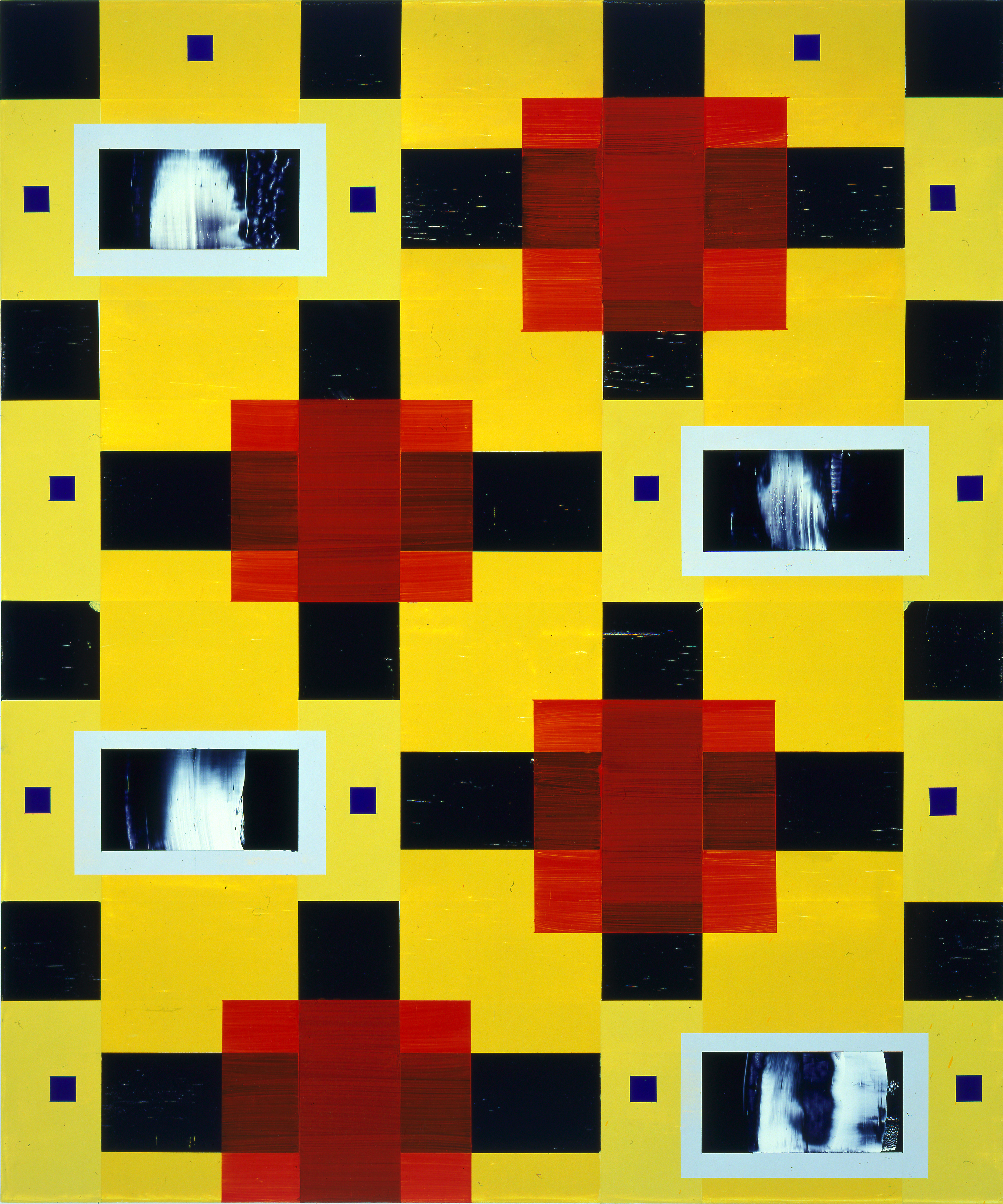 Ellis's writing career began partially by chance. In the early 1980s, he read an article in Art in America that so annoyed him he felt he had to respond. The essay that resulted, through a circuitous process, ended up in the hands of Elizabeth Baker, editor of Art in America, who offered him a job writing short reviews.

This new gig, along with an interest in the work of Gerhard Richter, eventually brought Ellis to Cologne, Germany, where he lived for two years in the mid-1980s. (Cologne and Düsseldorf were the contemporary art centers of Europe at the time.) During this period, in Art in America, Ellis published perhaps the first extended overview of Richter’s oeuvre in the American press (1987) as well as among the first considerations of the work of Albert Oehlen and Martin Kippenberger (1988). Ellis also had two solo shows in Cologne at Galerie Alfred Kren. Upon his return from Germany, Ellis was appointed an associate editor at Art in America, a position he held for several years. His first solo show in New York City, in 1989 at Koury Wingate Gallery, led to a teaching position at New York University. In subsequent years Ellis taught at Hunter College, Bard College MFA, Harvard University, The Cooper Union, and the School of Visual Arts. He is presently (2021) a full-time professor at the LeRoy E. Hoffberger School of Painting at MICA.

Ellis experienced the gradual change from the small gallery scene of the 1960s and '70s to the proliferation of galleries in the '80s and the rise of the mega-galleries in the early 2000s. He feels that the art world of today is unimaginably different than that of forty years ago, and its evolution is becoming ever more unpredictable with the rise of digital products such as NTFs and the domination of the traditional art-object market by hegemonic galleries. 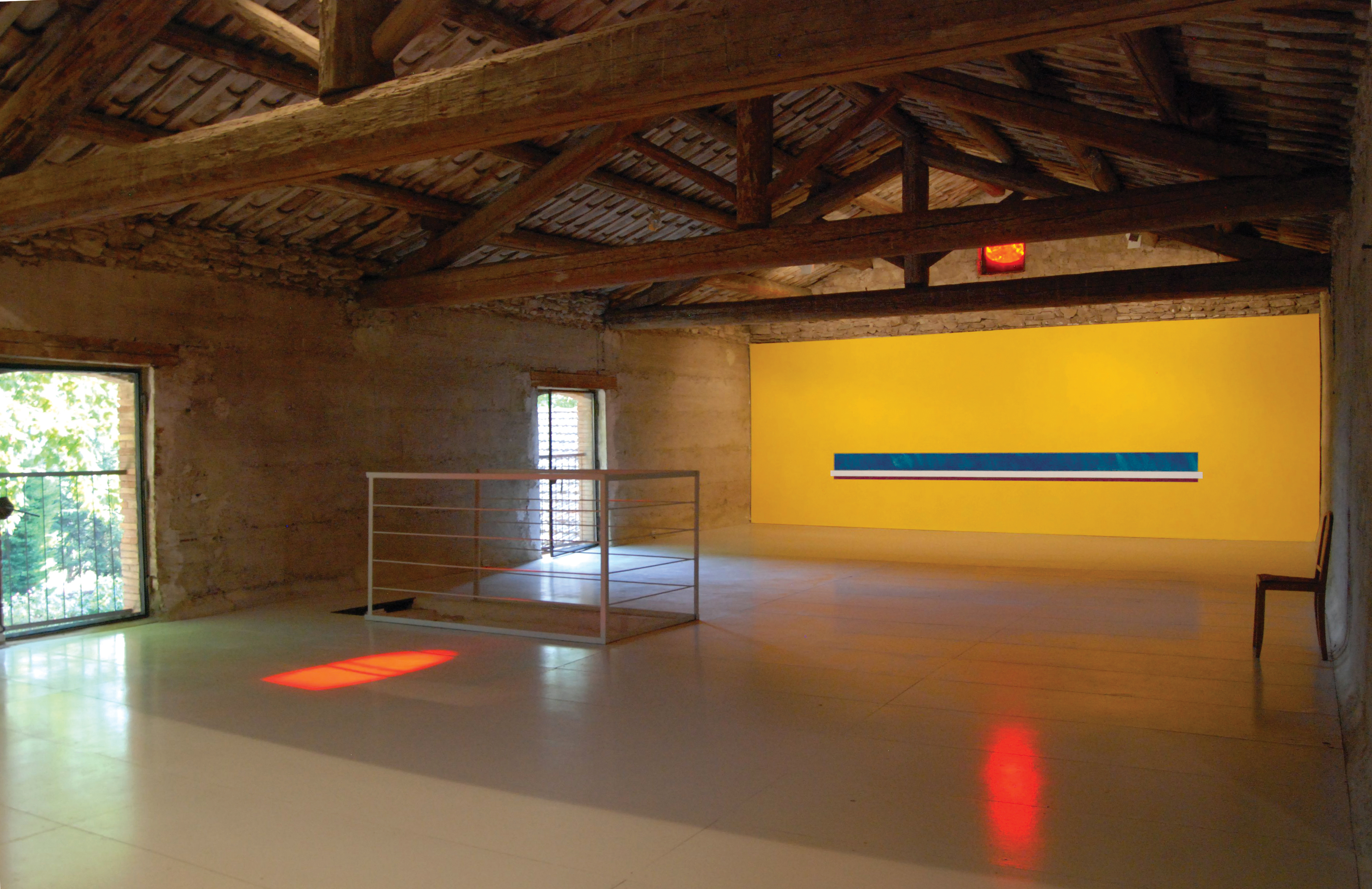 Ellis's paintings demonstrate an almost virtuosic attunement to color, while his grids and frames reference both Minimalism and a love of the film screen. He takes inspiration from time-based mediums — music and cinema — to imply duration and sequence in his static medium. As part of a 2013 project with the nonprofit organization Non-Objectif Sud in Tulette, France, Ellis painted large (9- x 25-foot), elegant color fields directly on the end walls of an enormous loft. These fields were then united over the course of the day by a moving beam of red-filtered sunlight shining through an oculus above the paintings.

His honors and awards include grants from the Joan Mitchell Foundation in 2005 and the National Endowment for the Arts in 1991. His works are included in collections at the Pérez Art Museum Miami, the Harvard University Fogg Art Museum, Albright-Knox Art Gallery in Buffalo, New York, the Brooklyn Museum, the Ashmolean Museum in Oxford, UK, and the Milwaukee Art Museum, among many others.

Ellis continues to live and work in New York City. His most recent text, on Willem de Kooning, appeared in the New York Review of Books blog in 2020. 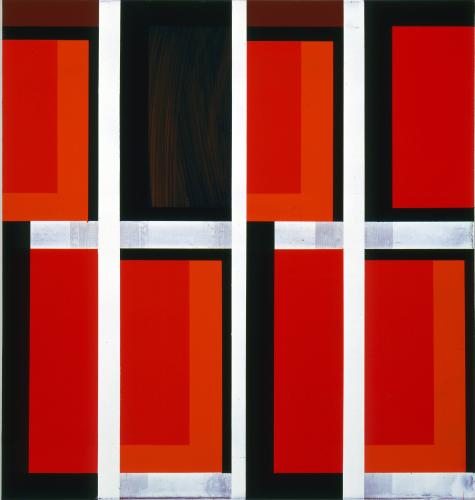 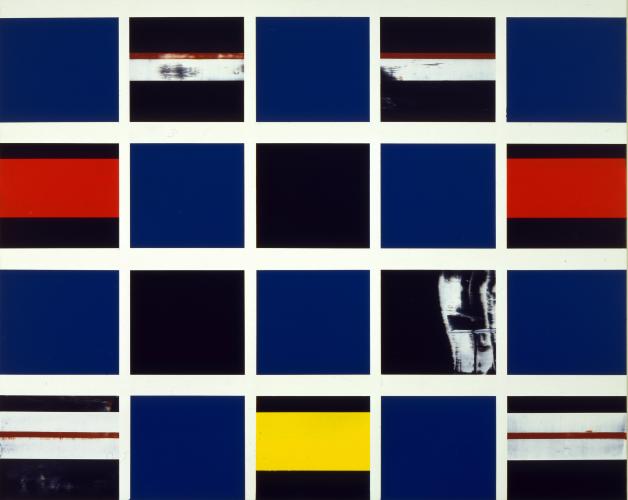 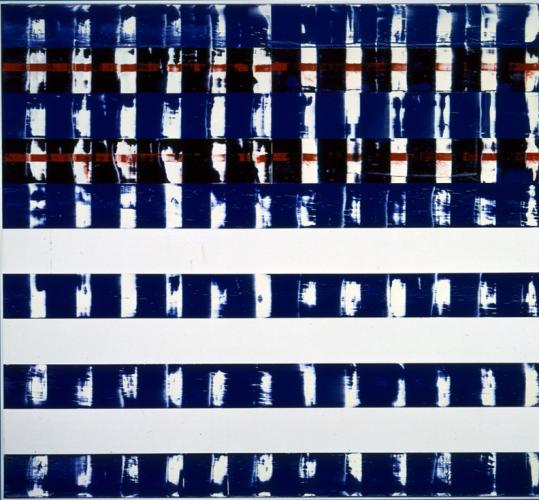 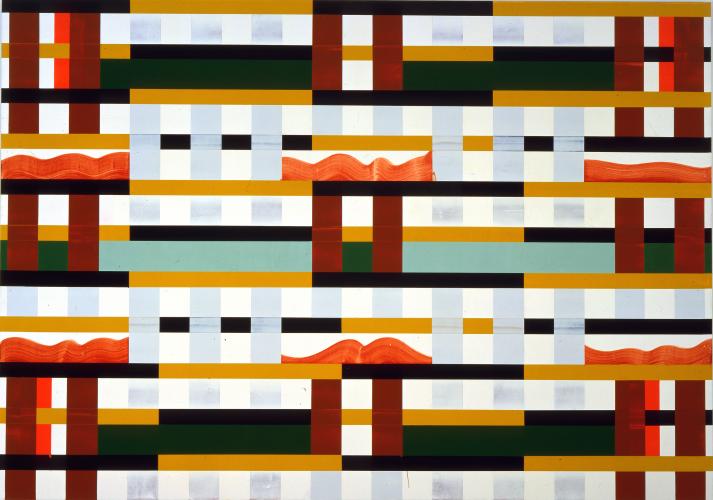 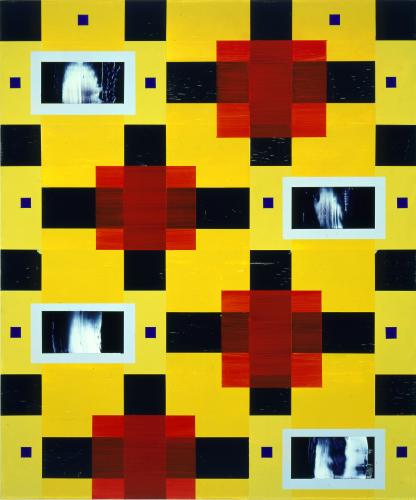 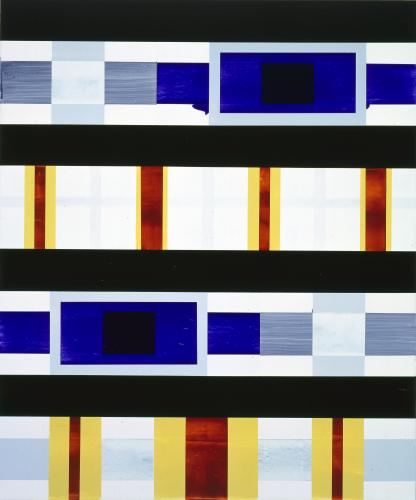 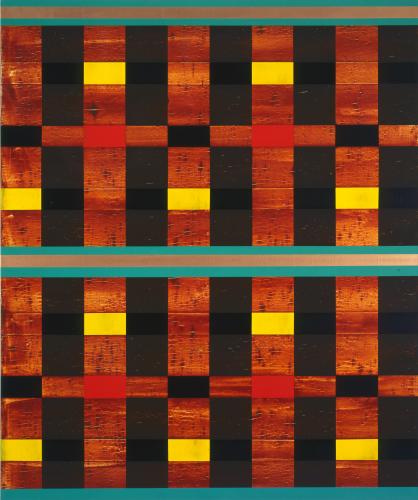 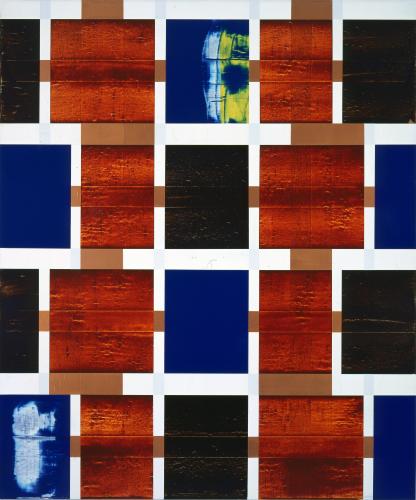 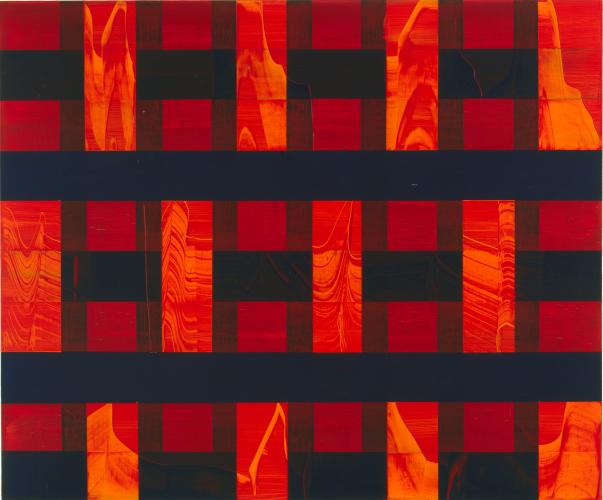 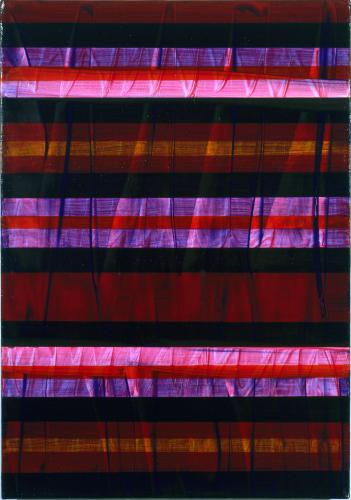 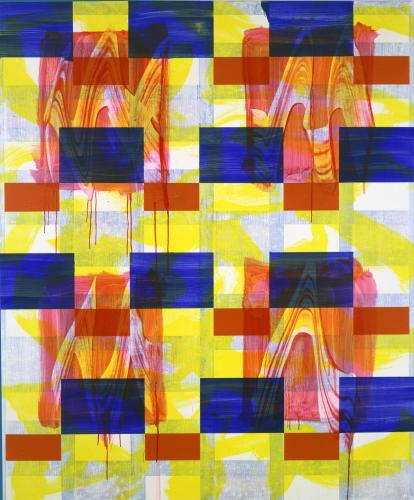 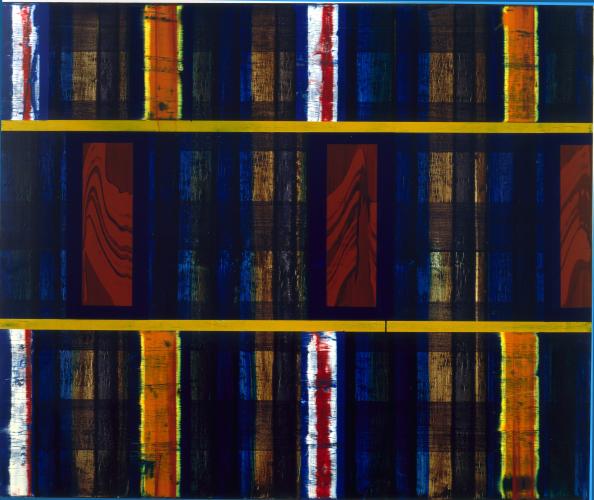 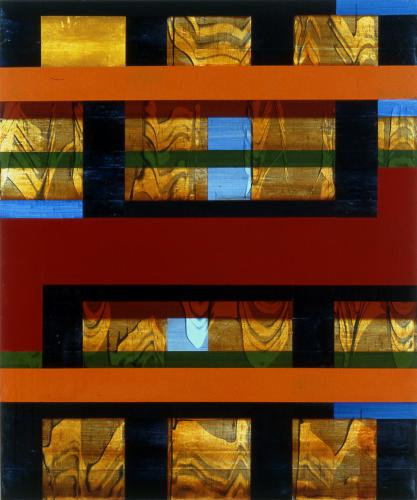 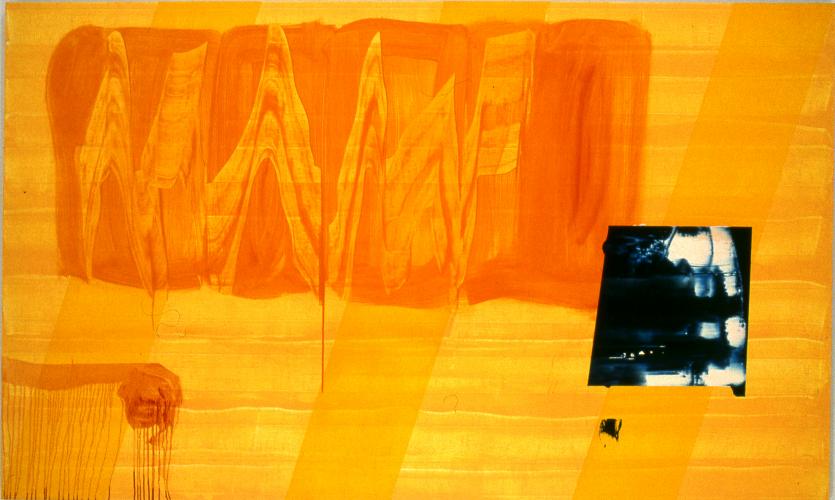 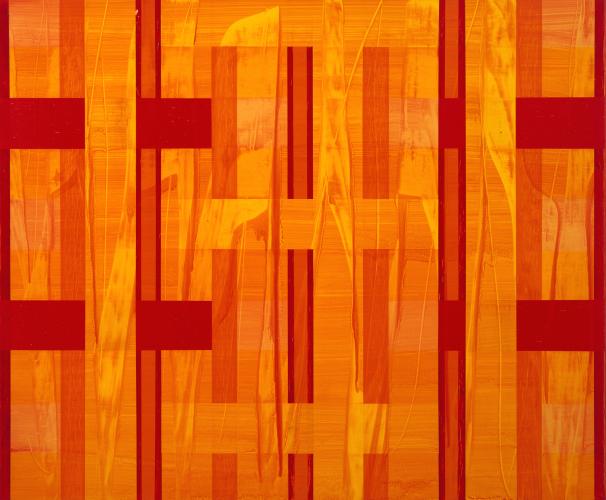 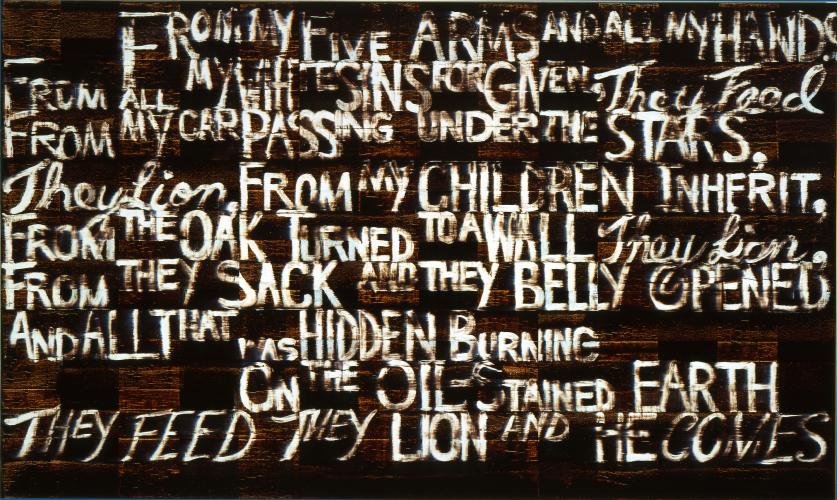 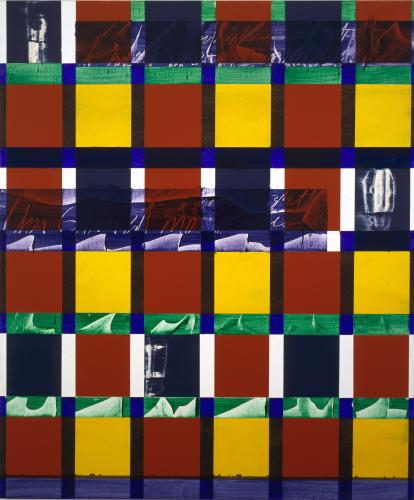 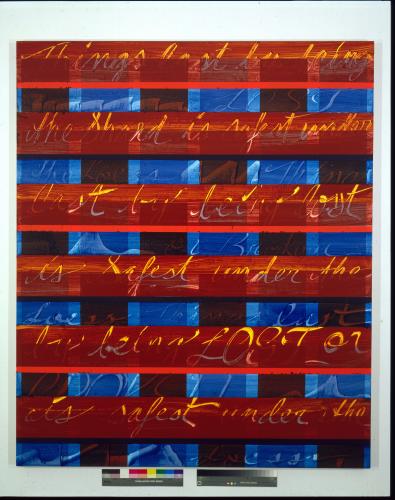 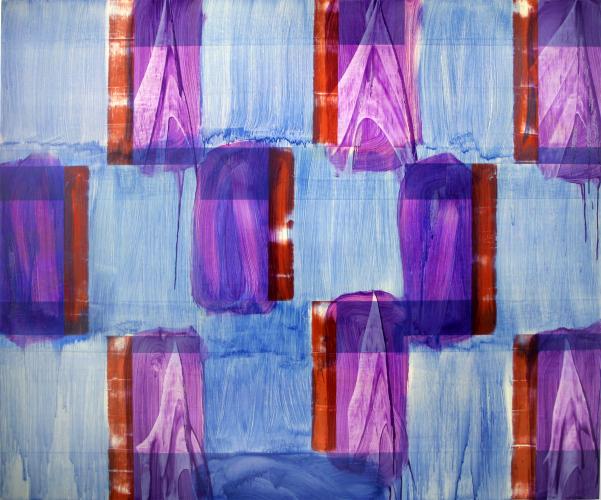 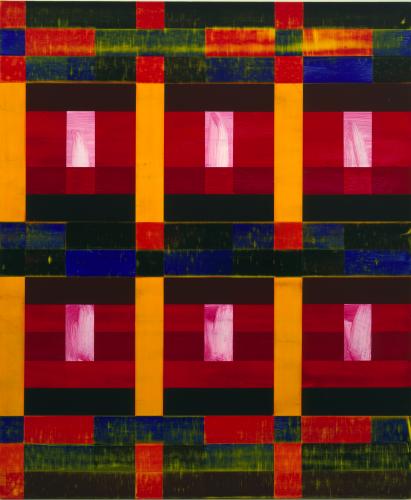 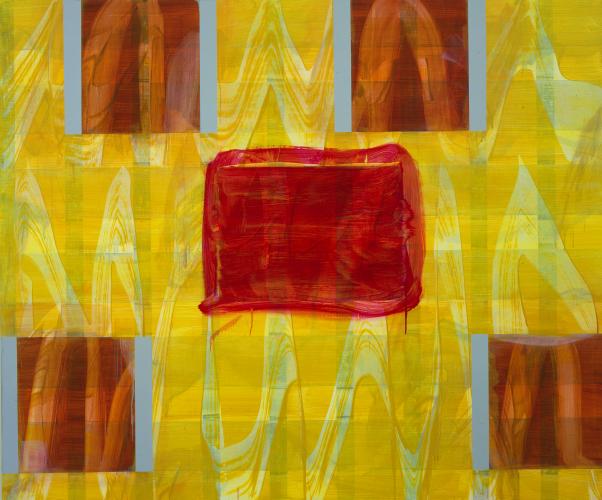 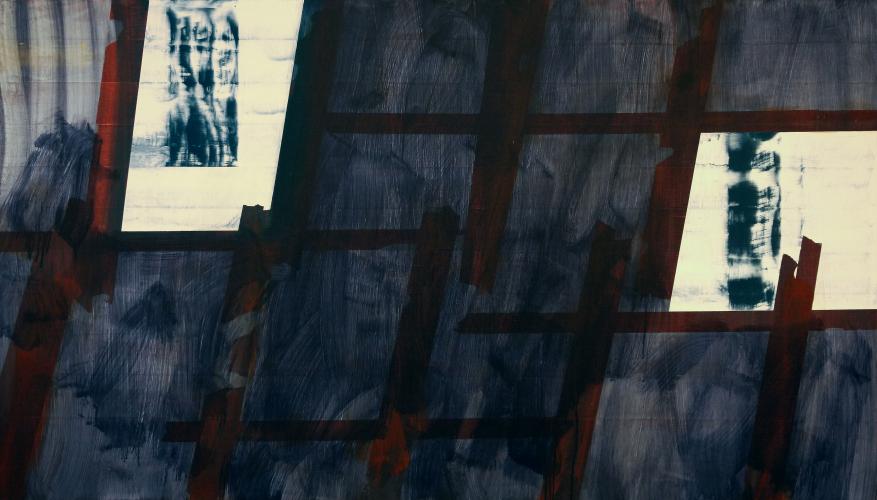 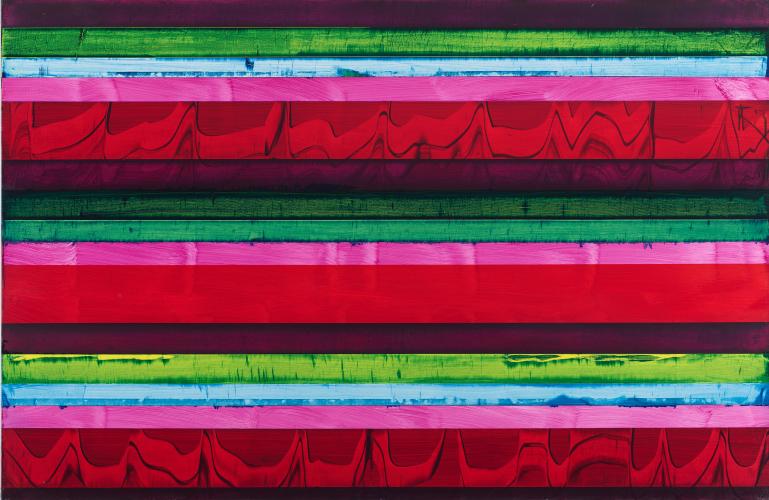 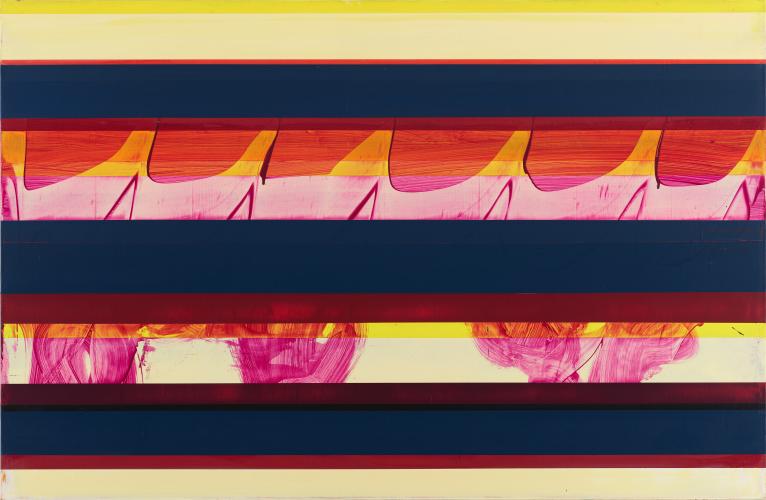 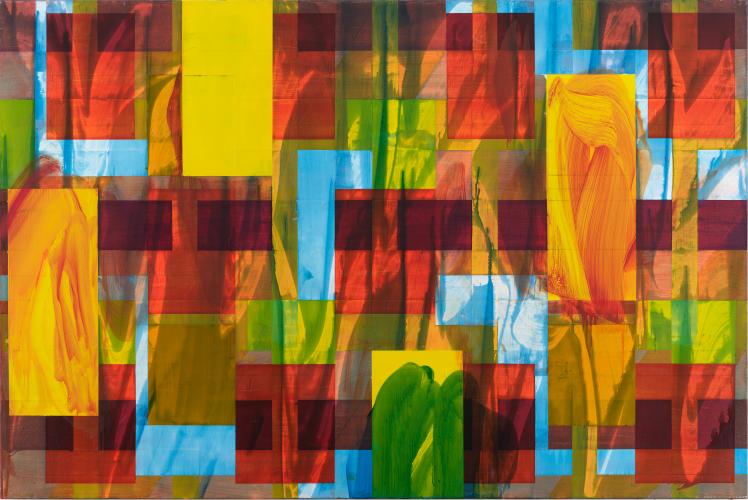 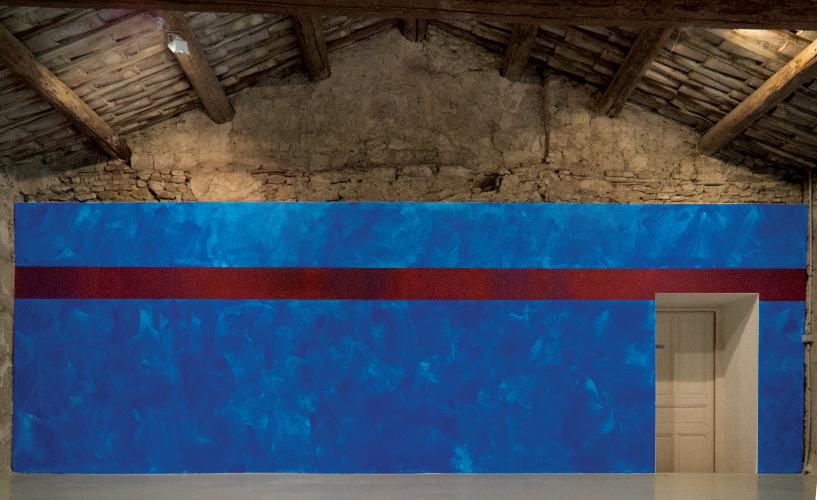 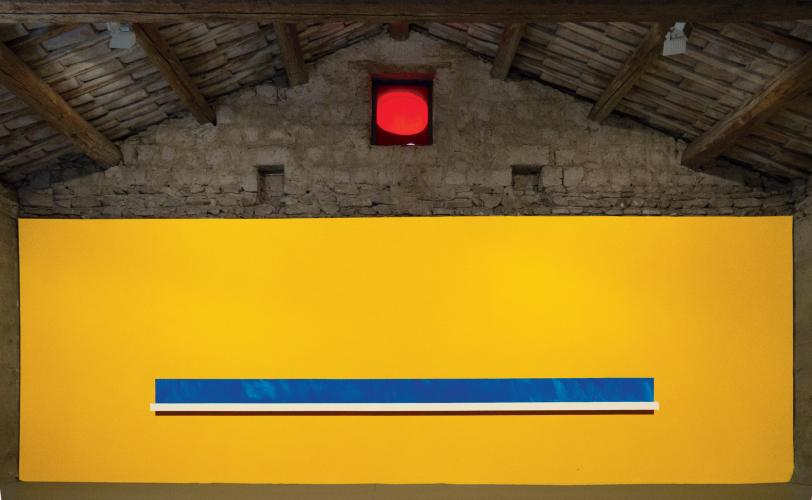 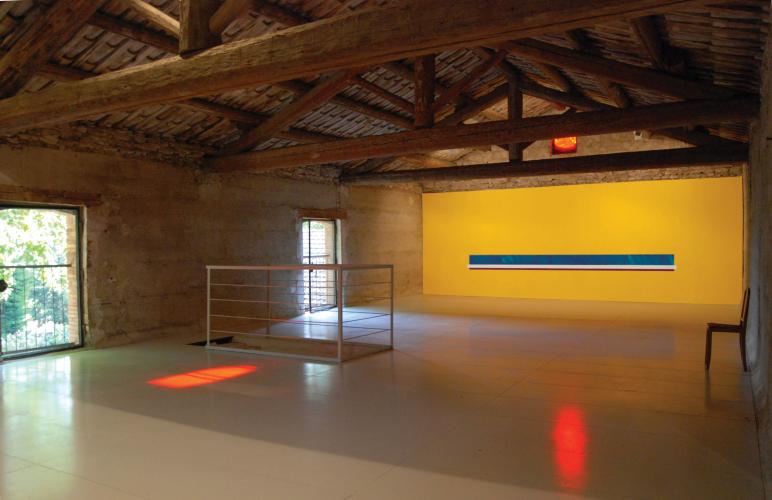