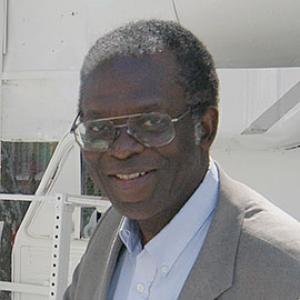 From his work as a United Nations research fellow on housing and urban settlements in developing countries to efforts in setting up the first PC-based CAD architecture studio at Cornell and initiatives that have supported greater diversity and inclusion at the university, professor and alumnus Henry Richardson's (B.Arch. '68, M.Arch. '70, M.R.P. '71) goal has been consistent: "My primary focus in design is to make really good spaces for people, but also shape them in such a way that people can turn my spaces into places for themselves."

This approach runs throughout his career, not only as a designer but as an instructor of architecture, as well. In 2001, Richardson was honored with Cornell's Faculty Innovation in Teaching Award, and in 2007 he received Cornell's Distinguished Faculty-in-Residence Recognition Award.

Born and raised in Ghana, Richardson explained that he chose Cornell because of an "ah-ha" moment shared with AAP Dean Kelly Burnham during a campus visit that involved a huge map filled with pins hanging in the dean's office. The pins indicated all the places AAP students were from.

"When I walked in and we were talking and I was looking at the map, the dean walked up with a pin and put it in Ghana and said, 'Okay, there you are. Now we have a person from Ghana,'" Richardson recalled. "Okay, that's it," he thought. 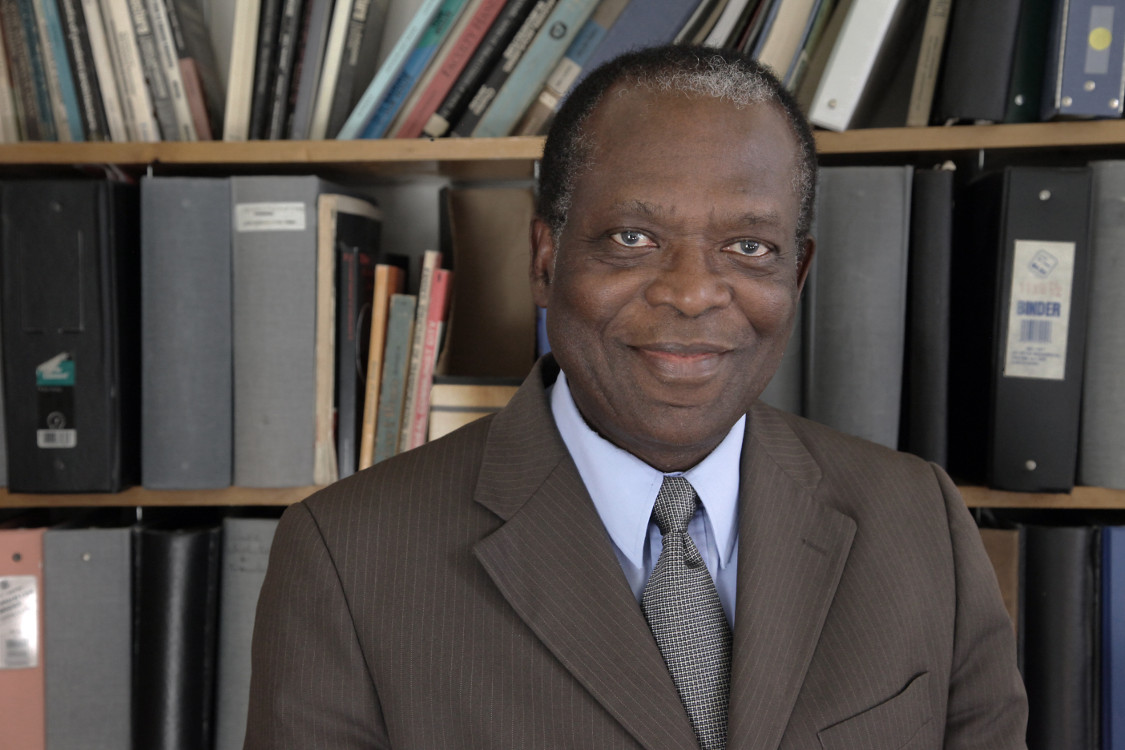 Richardson graduated with a Bachelor of Architecture in 1968 and a Master of Architecture in Urban Design in 1971. As he was finishing a Master of Regional Planning in 1971, he became a research fellow studying low-cost, sustainable housing and urban settlements for the United Nations Center for Housing, Building, and Planning, now known as UN-Habitat. He compiled reports on housing settlements in various developing countries throughout the world that the UN used to discuss and solve problems pertaining to urban housing and informal settlements for particular nations.

When Richardson became an associate professor at AAP in 1977, he worked to establish Cornell's multidisciplinary Low-Cost Housing and Affordable Urban Settlements in Developing Countries program, which aimed to achieve new approaches and appropriate technologies in this realm.

"In Puerto Rico," Richardson explained, "we did some projects and found out that people, if you give them a basic house, they would expand it, grow it, improve it, and make it much better using their own resources."

As an architecture student, Richardson and his urban design team took an American Institute of Architects design class titled Rooted. They visited several cities, talked to residents, and afterward, held design charettes "to try and translate the community's ideas into images and things that they could appreciate." He now teaches Engaged Cornell studios which provide students with the opportunity to learn how to work with a community through direct involvement. Also, unlike many studios that are theoretical, students in Engaged Cornell studios work on design proposals for projects that will be built.

For example, students were asked to redesign a part of the Southside Community Center for a predominately Black neighborhood in downtown Ithaca, to bring the building up to code and keep it from being demolished. Students in the studio met with community members and city officials to learn what the residents wanted, allowing local input to inform their design. Still standing today, the revamped community center contains a library and space for kids to play basketball. "This place was transformed," Richardson said. Once the kids became involved in the center's renovation, "they began to take very good care of the place."

My primary focus in design is to make really good spaces for people, but also shape them in such a way that people can turn my spaces into places for themselves. 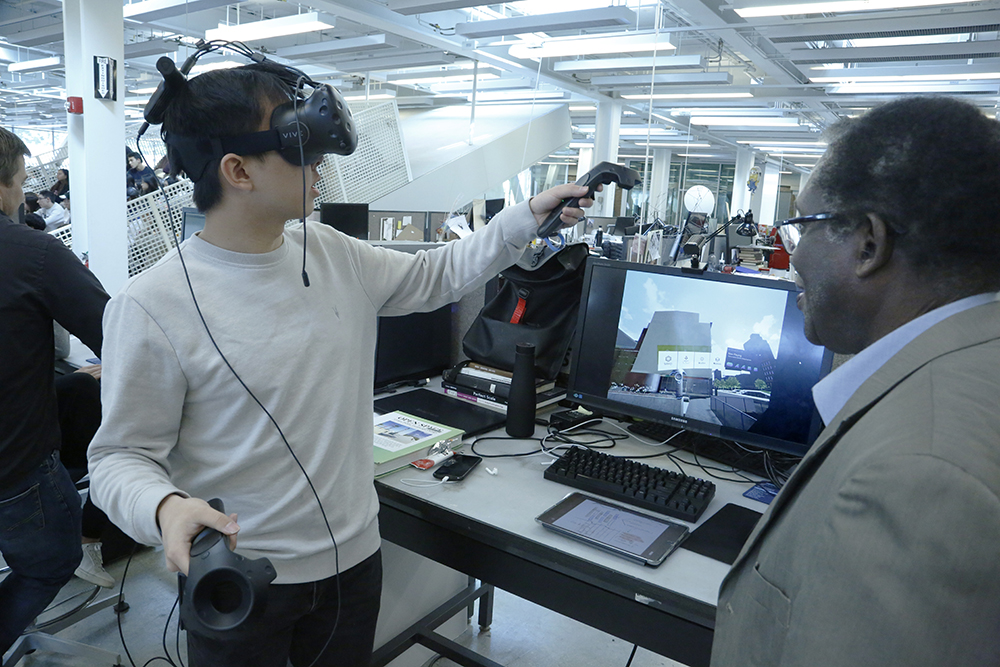 In 1985, Richardson developed and taught the first PC-based CAD studio at Cornell, and in 2001, he designed and introduced the first CAVE-based immersive virtual reality (VR) studio. Currently, he teaches a VR studio funded by Epic Games, Inc. Richardson explained, "We opened a PC-based CAD studio and after a while, it took off. Now everybody has laptops and computers on their desks." Explaining the importance of why CAD and virtual reality are needed in architecture, Richardson said, "If people could get a sense of what it would be like to work in a community and have the ability to help others to visualize their ideas, that would be very, very important. Virtual reality helps you envision the future, actually walk in and taste it."

For Richardson, that future requires the profession of architecture "to reflect the cross-section of the country as a whole." In 1971, he set up the Diversity and Inclusion Office at AAP, which saw the establishment of many such offices in various colleges across campus. The office was created to recruit and support historically underrepresented students of color. In 2016, Richardson helped to establish the Cornell Future Architect Award program that helps minority students interested in pursuing architecture to attend AAP's Introduction to Architecture summer program on a full scholarship. The award includes all supplies and provides mentorship. "Architecture becomes richer if you make it inclusive," Richardson said.

Looking back on his 50 years in architecture, Richardson remarked, "If you have the [ability] to learn new skills, then you can keep going." 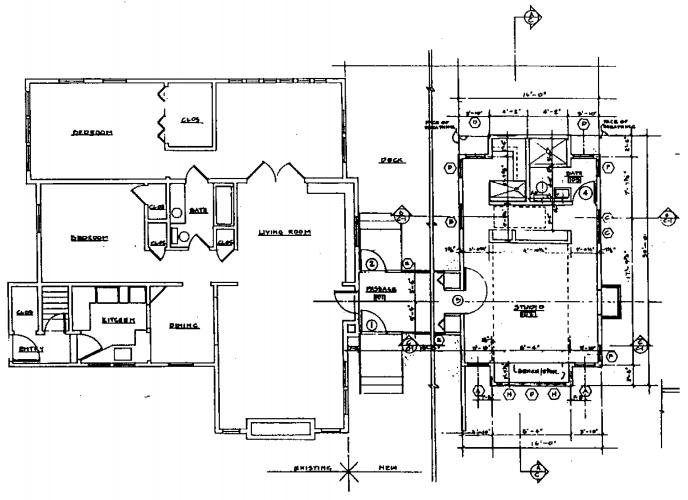 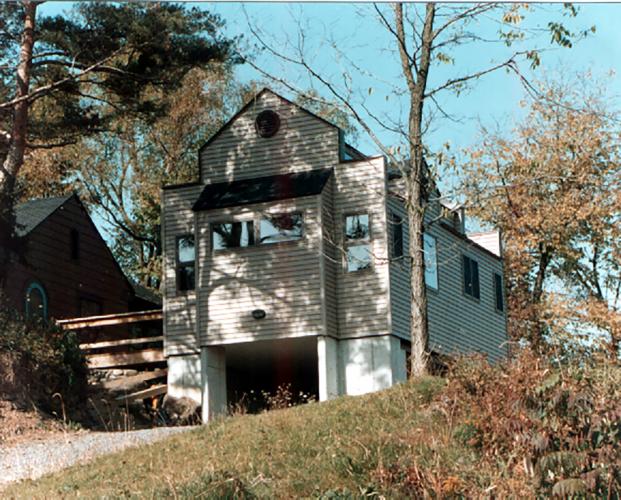 Exterior (2004), Ithaca, NY. The client requested a studio that could accommodate a weaver with a large wooden loom and could be converted into an accessory apartment in the future. 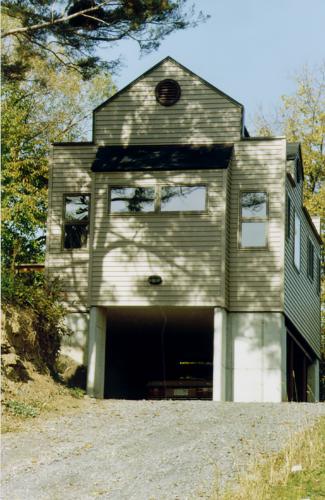 Exterior (2004), Ithaca, NY. Project requirements included designing a structural system for the foundations and superstructure, through a deep bed of shale, capable of withstanding continuous vibrations from adjacent highway traffic below. 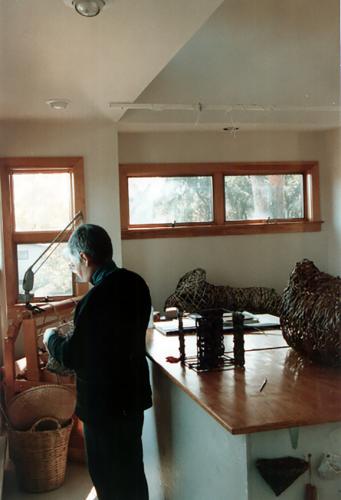 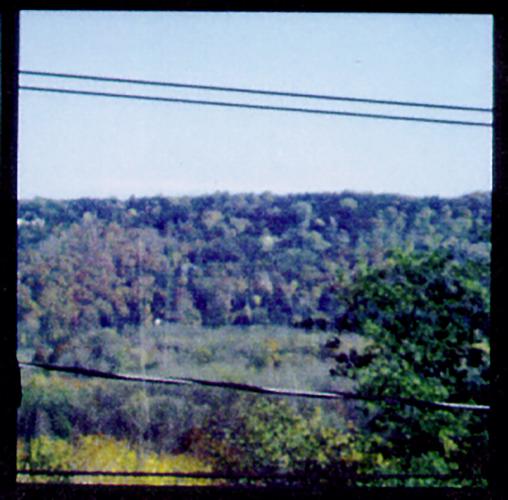 Picture window (2004), Ithaca, NY. The site sits on the narrow plateau of a hill west of a busy state highway, but sufficiently above it to afford spectacular views of both the City of Ithaca and Cayuga Lake. 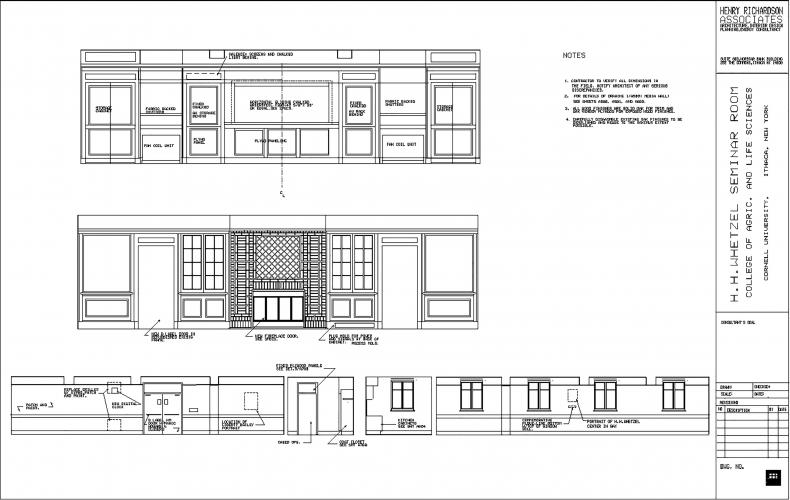 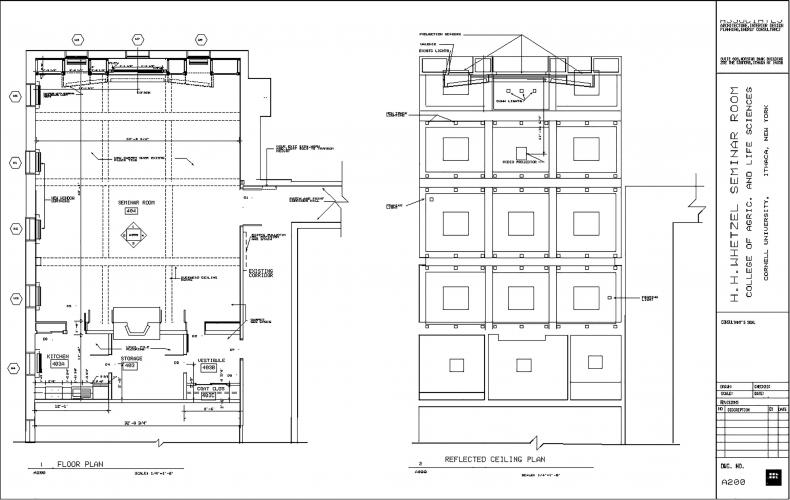 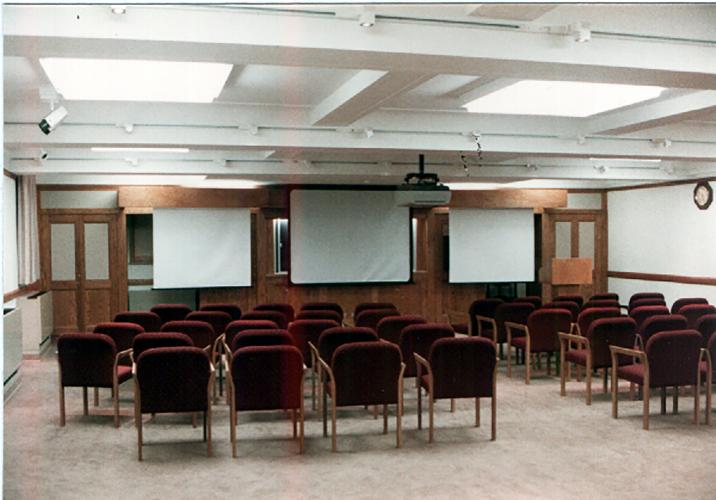 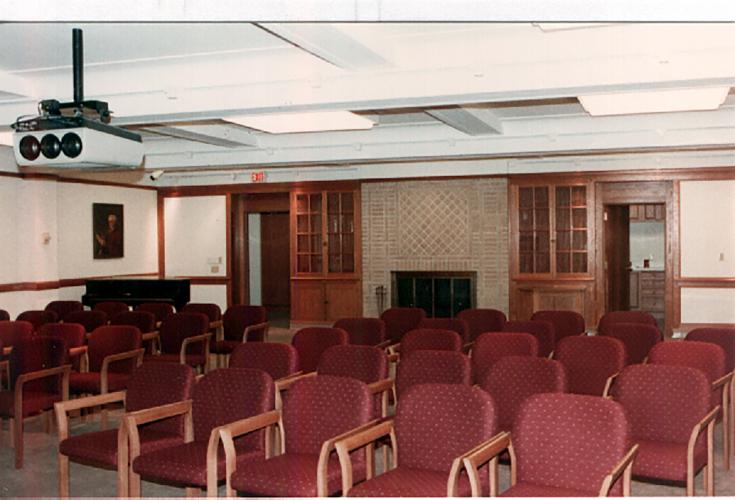 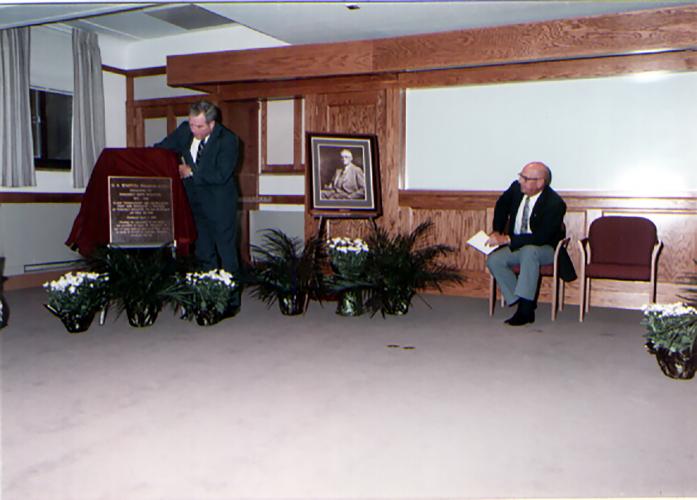 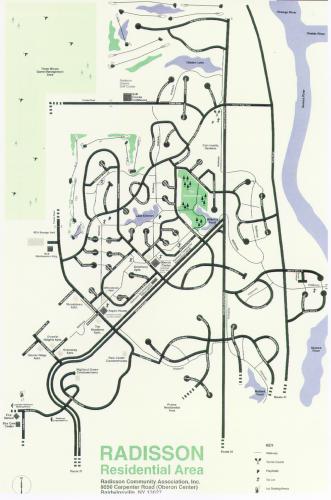 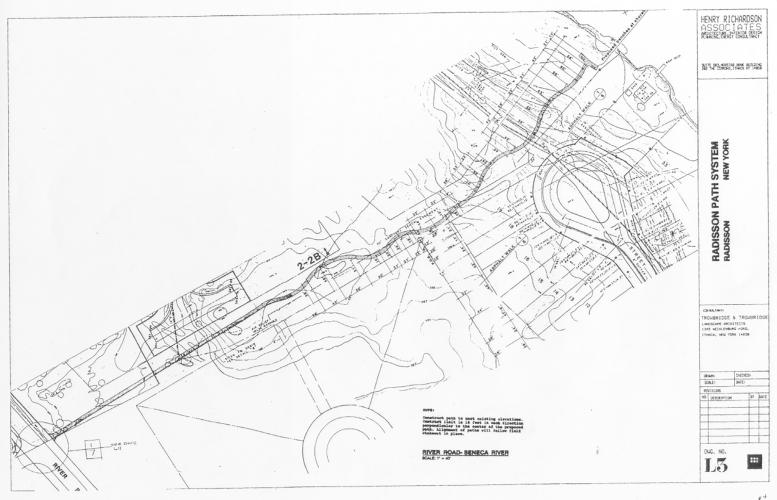 Seneca River Path System map, Radisson, NY. The Radisson Pathway System is a network of pedestrian pathways that links all homes to businesses, shopping, recreational areas, and the natural and built amenities of the town. 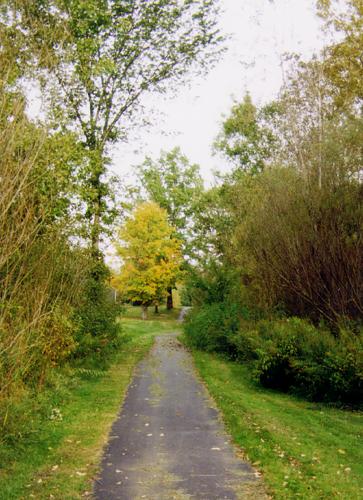 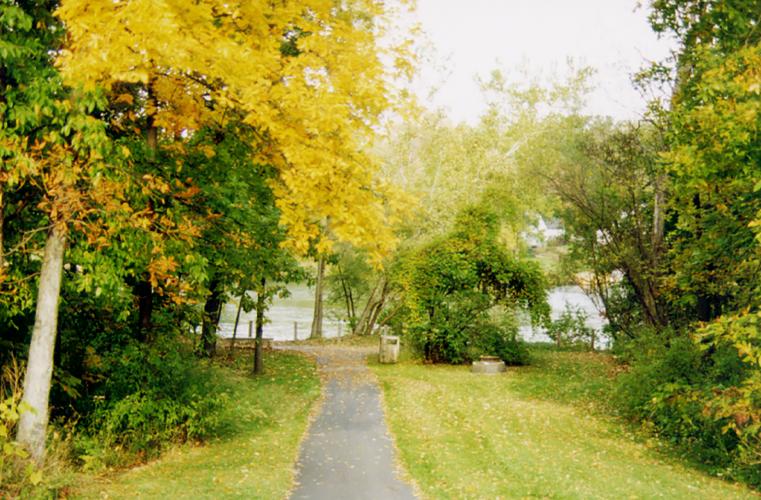 Seneca River Path System figure 2, Radisson, NY. Pathways led to important destinations, such as the wildlife area or the banks of the Seneca River. 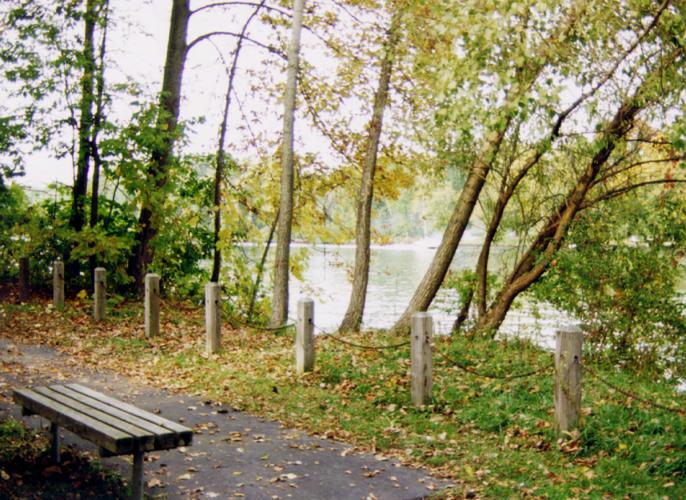 Seneca River Path System figure 3, Radisson, NY. The Pathway System was designed to reveal the beauty of the town in addition to linking facilities and amenities. 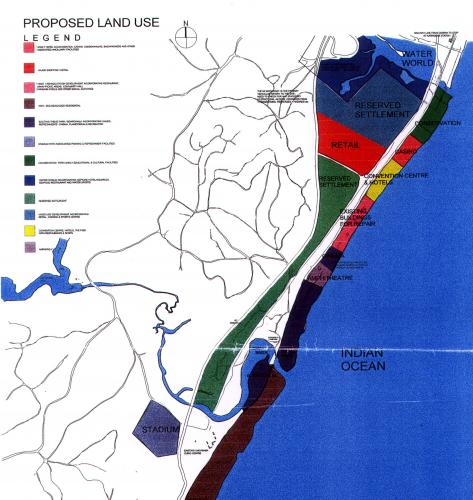 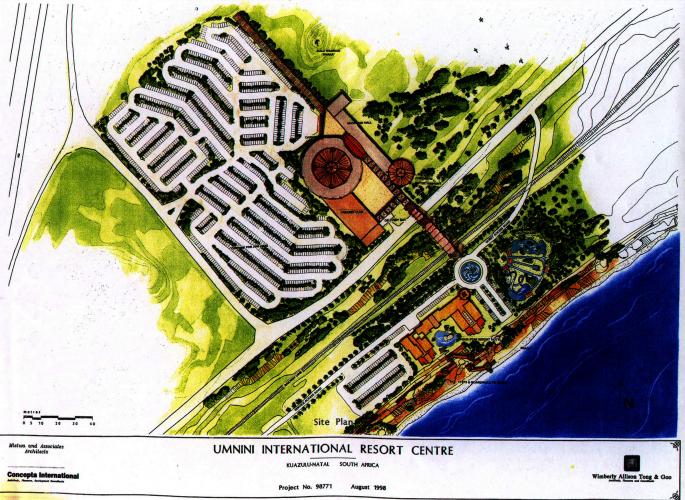 Master plan, Kwazulu Natal, Republic of South Africa. The Umnini Resort Center included the preparation of a land use plan for the trust land and the development of a casino and hotel complex. 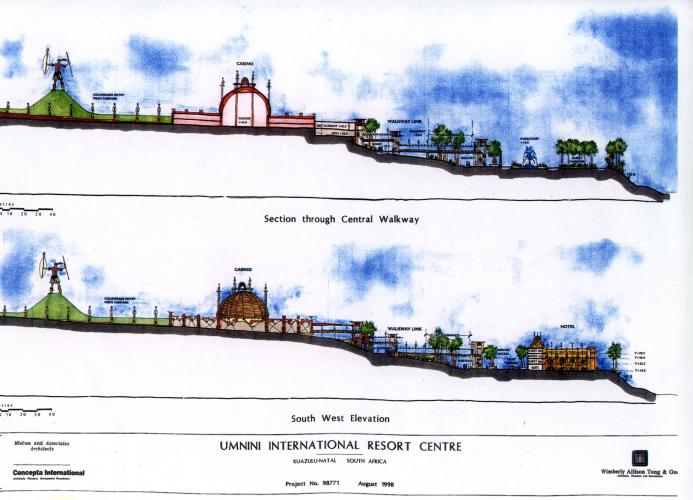 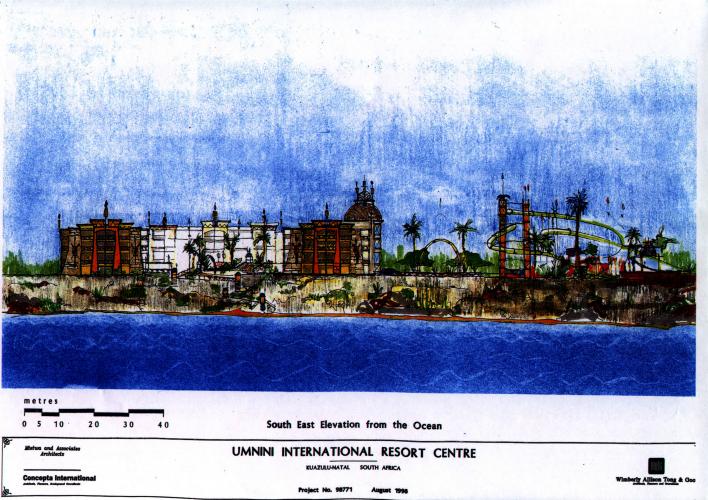 Illustrated view of south east elevation from the Indian Ocean 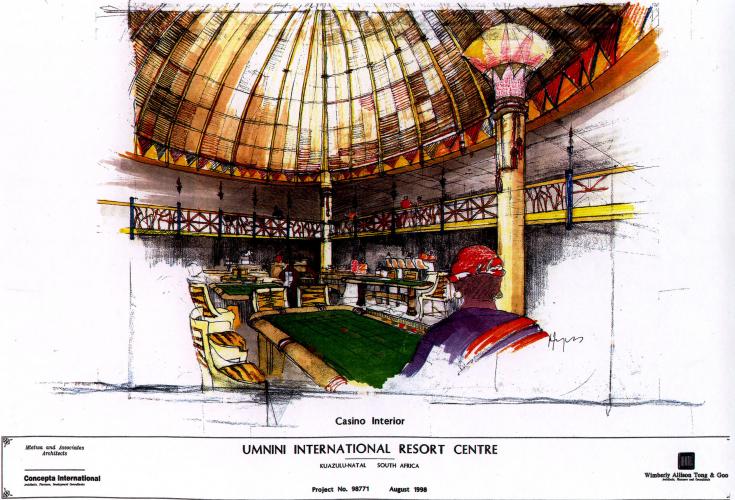 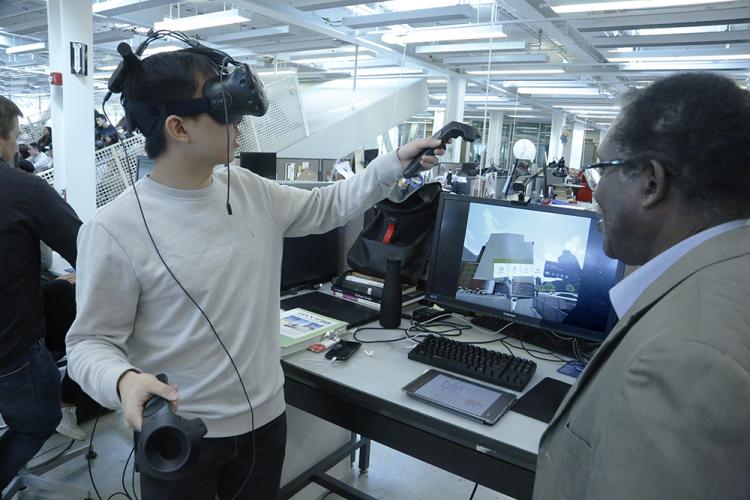 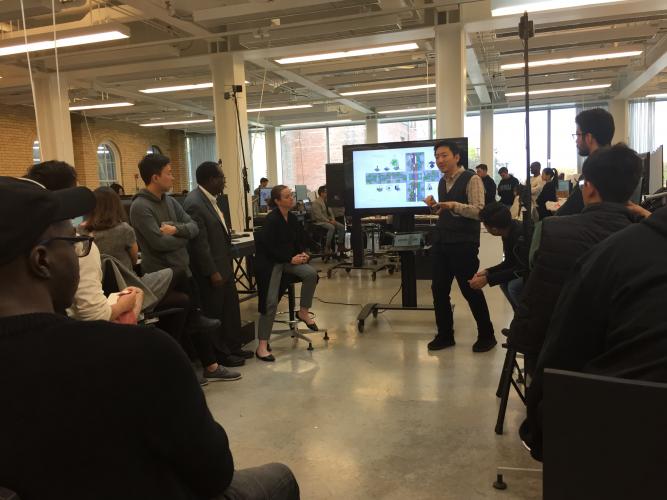 XR presentation by one of our research partners from FXCollaboration (fall 2019). 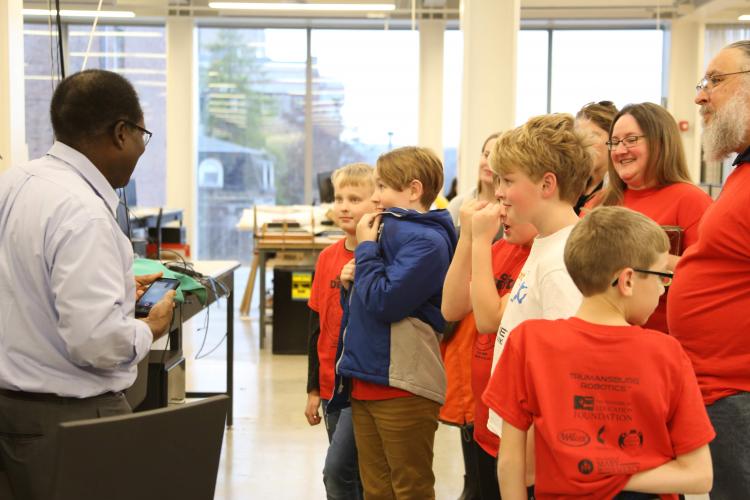 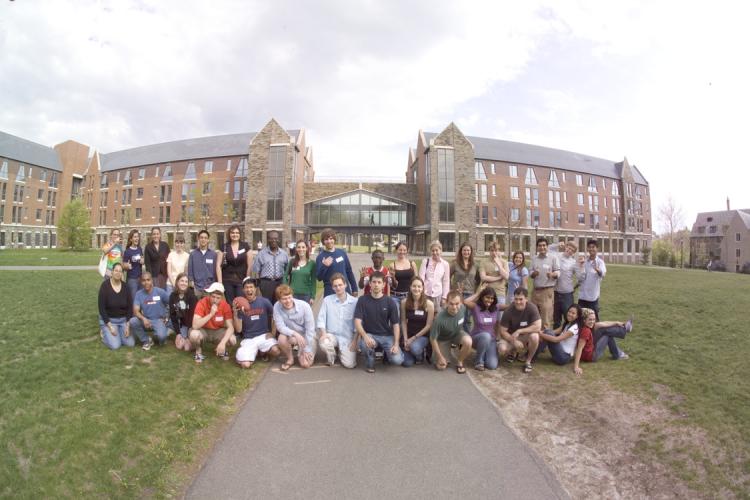 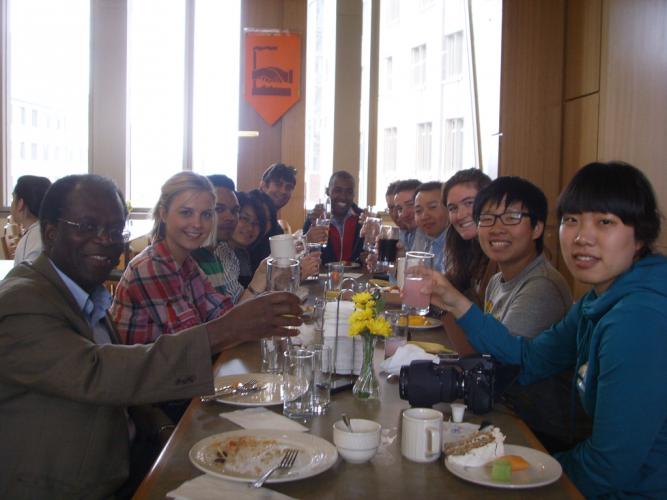 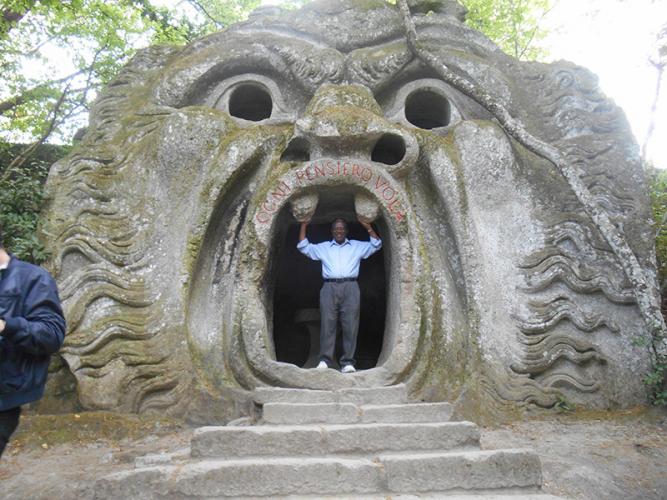 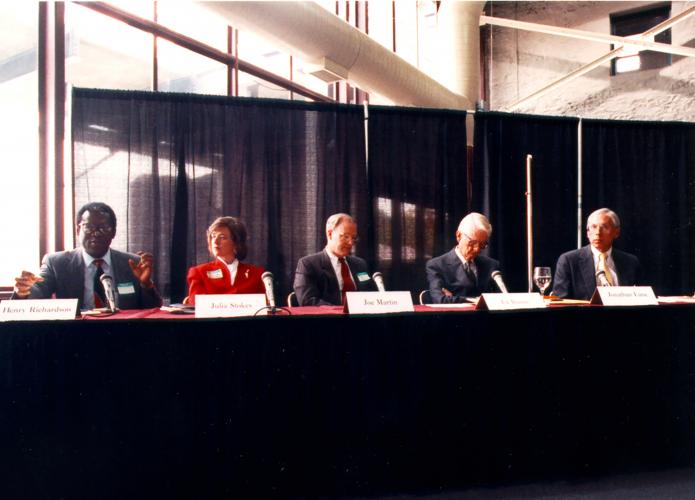